How Moscow got its name

Everybody, residents and guests of our capital, knows that the city stands on the bank of the Moskva river. Hence the name of Moscow. But why the river received such a name and what does it mean? There is, of course, more than one answer. Researchers, historians, geographers, residents and lovers of our city, each has their own way to tell the history of the origin of this ancient name “Moscow”.

There are two main versions about the origin of the name of our capital. 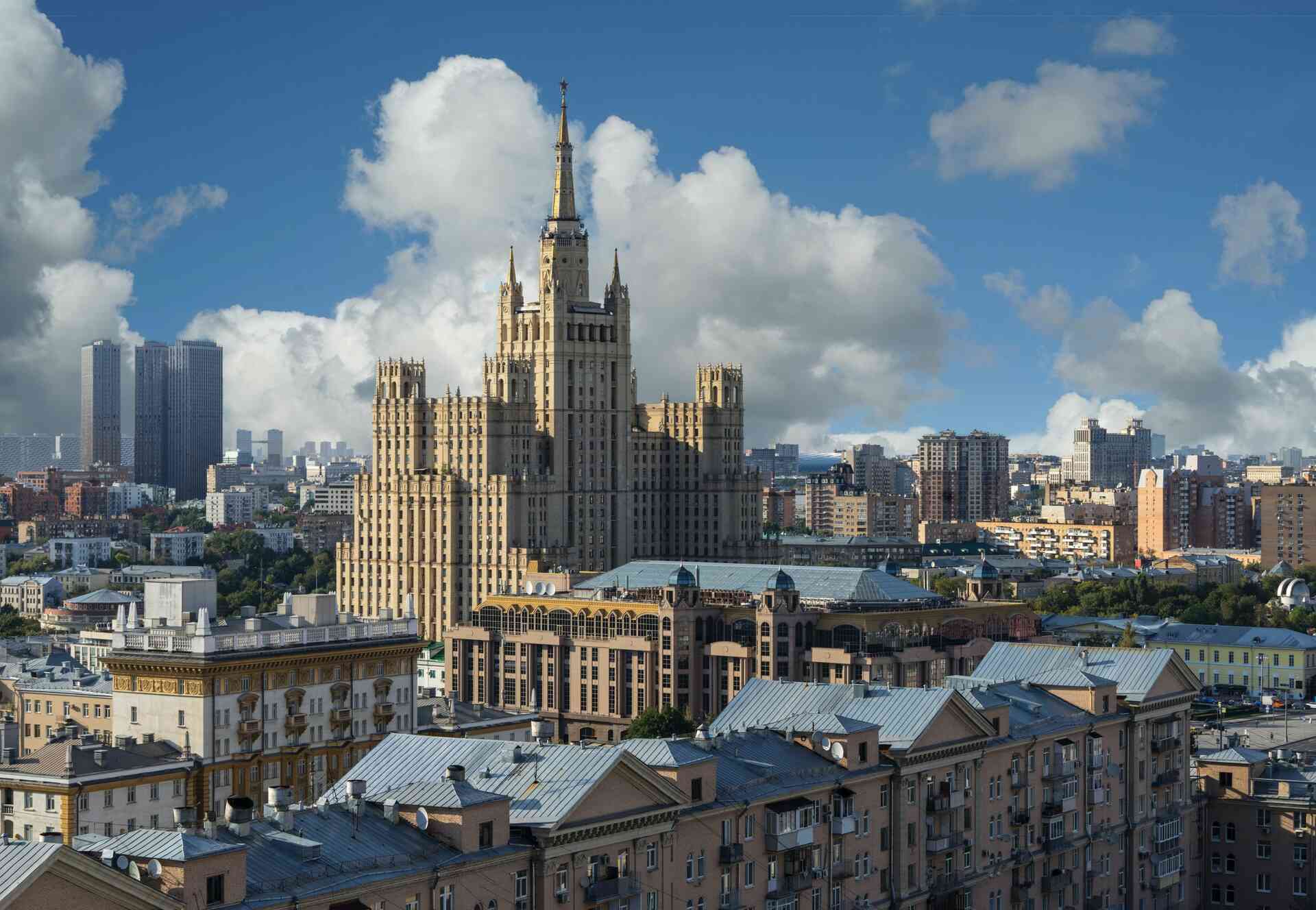 Within the scientific community, there is a so-called Finno-Ugric hypothesis. The principle of this point of view lay on the representation of the space of the division of the global linguistic diversity on the corresponding territorial groups.

Thus, the roots of the word “Москва” (Moscow) can be found in the Finno-Ugric languages. To explain its meaning, linguists analysed the structure of the word and divided it into two major components: “моск” and “ва”. It is easy for specialists to find out the meaning of the syllable “ва”: “вода” (water), “река” (river).

But the component “моск” is more difficult to interpret. The fact is that the component “моск” has a number of dissimilar values: “корова” (cow), “приток” (flow), “тёмная” (darkness), “медведь” (bear), etc. And to determine which one of them is the right one is almost impossible. Therefore, this version leaves even more questionings than answers to the perennial question of the famous name of the Russian capital.

In the modern Russian language, there is a corresponding word, “промозглый” (dank) reminiscent of an ancient root. We often used this word when we talk about the weather: “промозглое утро” (a damp morning), “промозглая погода” (it’s damp), “промозглая осень” (a damp autumn), meaning “холодная, дождливая, влажная погода” (a cold, rainy, humid weather).

And in ancient Russia, the banks of the Moskva River was very different from today; it was a swampy land, wet and hardly walkable, thus a proper name for Moscow. Specialists believe that centuries ago the river was called “заболоченная река” (swampy river) or “река с топкими берегами” (river with the swampy bank). Thus, in the olden day, the name of the city should sound rather strange for modern ears.

There are many more versions of the origin of the name of our old city. For example, some people think that in the name of the river and the city remained an echo of ancient Baltic dialects related to the old Slav languages. However, over the years, versions and hypothesis only multiply, because the history is capricious and likes to run away, leaving questions and doubts. 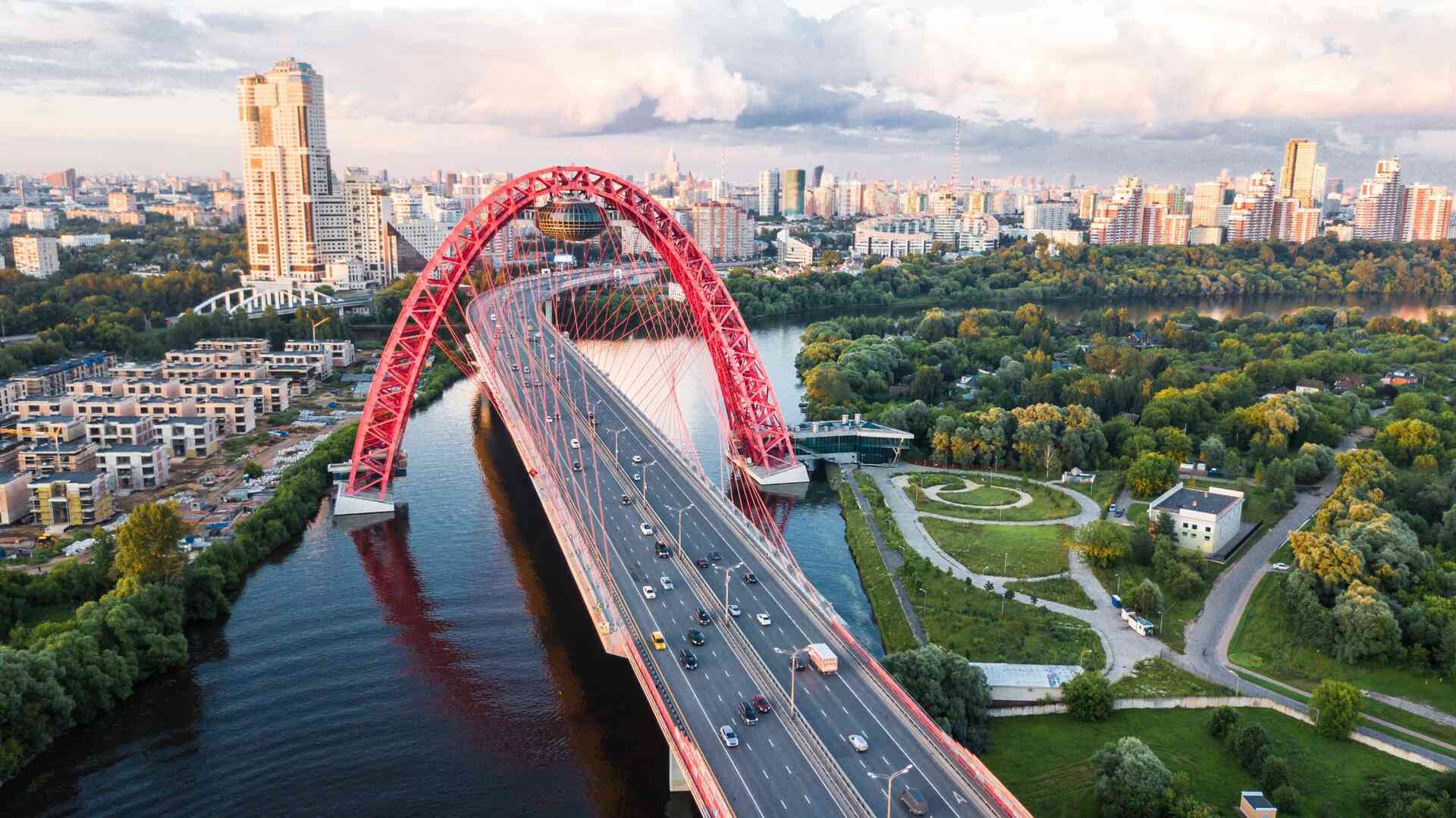