Сейчас, когда одним из самых доступных и потому популярных развлечений Москвы является кино, трудно представить, что когда-то всё было совсем иначе (Now that one of the most accessible and then popular entertainment in Moscow is going to the cinema, it is hard to imagine that once it was all very different). The number of cinemas at the time was far less than today. And the lines to buy tickets for the films (in particular European: French or Italian) shown on a single screen, were endless, and not everybody could get into the theatre. Once they had seen the film, Soviet viewers would go back one or two times, because, in these old days, there weren’t that many films, so the repertoire wouldn’t be changed as much as today. 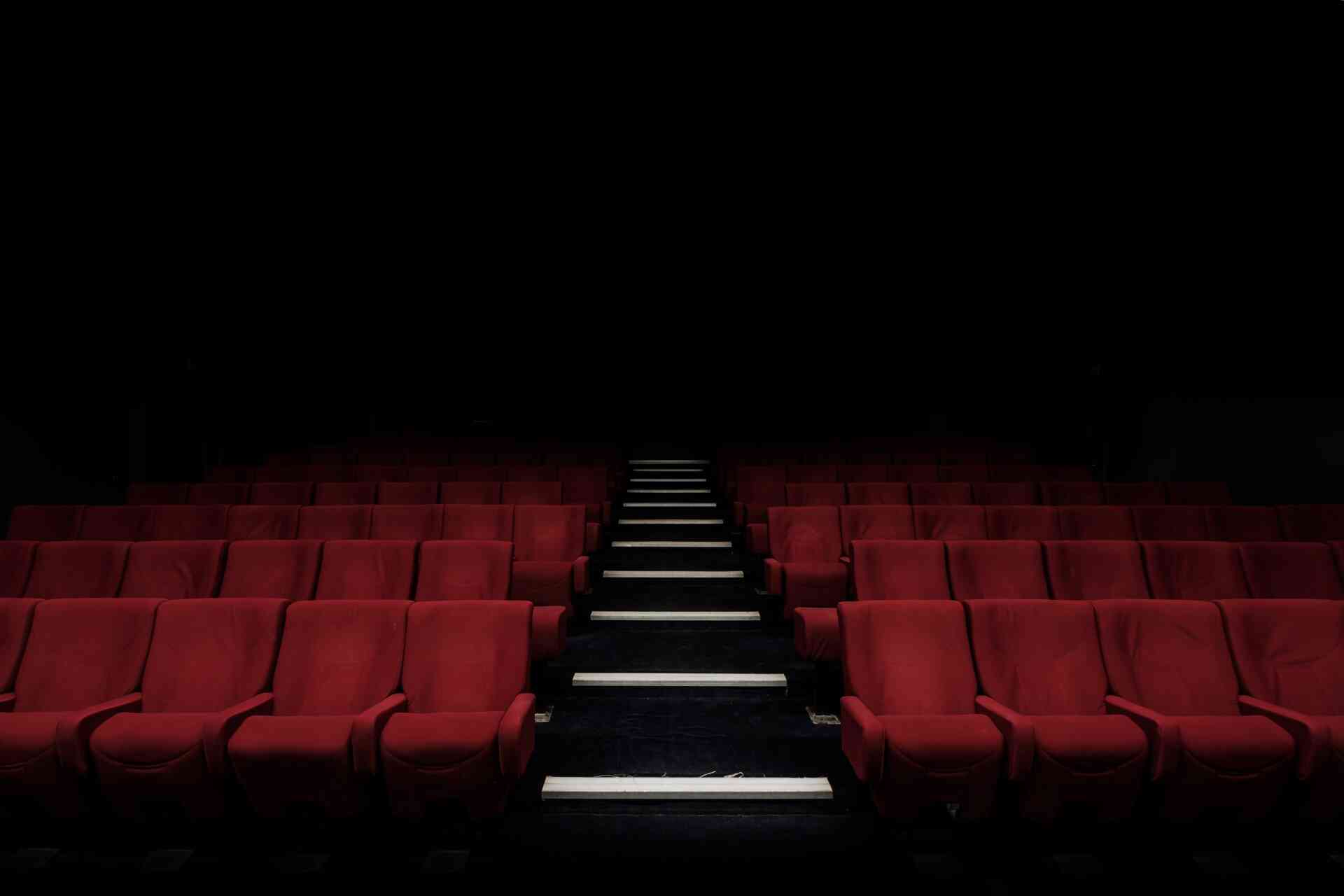 Первый киносеанс в Москве состоялся в саду “Эрмитаж” 26 мая 1896 г. (The first showing of a film in Moscow happened on May 26, 1896, in the park “Hermitage”). In 1909, architect N. N. Blagovechensky, with the help of film business owner A. A. Khanzhonkov, built the oldest film theatre in Moscow called “Арс” (Ars). In 1912-1913, the theatre was rebuilt by F. O. Shekhtelem and became familiar to Muscovites.

Этот кинотеатр дожил до наших дней (this theatre has survived up to now), and welcome the new audience, as they did 100 years ago. The only thing that has changed is its name. It is now called “Художественный” (Artistic). Now, except for the daily show of new Russian and foreign films, the cinema organises thematic festivals, with the presence of film directors and actors, and also special “Night shows”, offering viewers a total immersion during an entire night in the atmosphere of the movie, of imaginary worlds and illusions.

Another one of the oldest film theatres is “Illusion”, which not only bears the spirit of the old world of cinema but also the policy of the displays. In contrast to the most cinema, here you can see masterpieces from the Gosfilmofond collection, одной из крупнейших в мире коллекций фильмов, которые родились во времена советского кино (one of the largest collection of movies that had been created in the days of the Soviet cinema), a significant stage in the history of Russian and International screen art.

In the history of Moscow’s film theatres, it happened quite often that they had to change their names. For example, the former cinema “Мир” (Peace) is now called “Кодак Киномир” (Kodak-Movie world), and the cinema “Россия” (Russia) has become “Пушкин” (Pushkin) Sometimes, this change of the name is just a question of preference. A new name means a new start for the cinema, with the newest technical equipment.

Nowadays, the latest Russian and foreign films are shown in cinemas. Films are shown simultaneously in Europe and in Russia. In addition, as it is traditional in Russia for the distribution of foreign films is characterised by the use of duplication of the original soundtrack by Russian actors. Крайне редко в московских кинотеатрах можно увидеть фильмы, демонстрируемые на оригинальном языке с русскими субтитрами (it is extremely rare in Moscow to watch a movie in the original language with Russian subtitles). The lobby of modern film theatres arranged with colourful theatrical display, related to the subject of the main film presented.