Summertime in a Russian Dacha

The culture of smiling

A smile is an important and often indispensable element of communication in many cultures. In the public consciousness, people can be divided into two kinds of stereotypes: smiling or unsmiling types. From a general point of view, Americans, Japanese, Germans, and Europeans in general, are considered to be part of the smiling people, while Scandinavians are perceived as unsmiling people. And Russians, despite their traditional qualities, kindness, and hospitality, can be seen as unsmiling too.

Чем это объясняется? (How can it be explained)? By centuries spent struggling for survival in extreme climatic conditions? By the particular psychological constitution of Russians? Yes, certainly. But not only. The Soviet legacy left its marks on Russians’ mentality and smiling in Russia as well.

Тогда все стремились построить общество равных (at that time everybody aimed to build an egalitarian society), where there were no customers and no vendors and where no one owed nothing to anyone. At that time when profits, even to the slightest degree didn’t depend on your smiling attitude towards customers. “Хочешь – бери. Не хочешь – купит кто-нибудь другой” (if you want it, take it. If you don’t want it, someone else will buy it) was the common attitude in those days.

A similar attitude is not uncommon in Russia nowadays, which is very frustrating for foreigners coming to Russia for the first time. But look around you carefully, this practice is gradually disappearing. Хороший сервис, включая улыбку, за хорошую плату (a good service, including a smile, for a good price) is becoming a principle more and more frequently used by Russian enterprises providing goods and services.

However, despite the fact that Russia has been trying for over a decade to behave with Western-style principles based on healthy competition, it is unlikely that the deeply rooted remnants of the past should disappear in the near future. 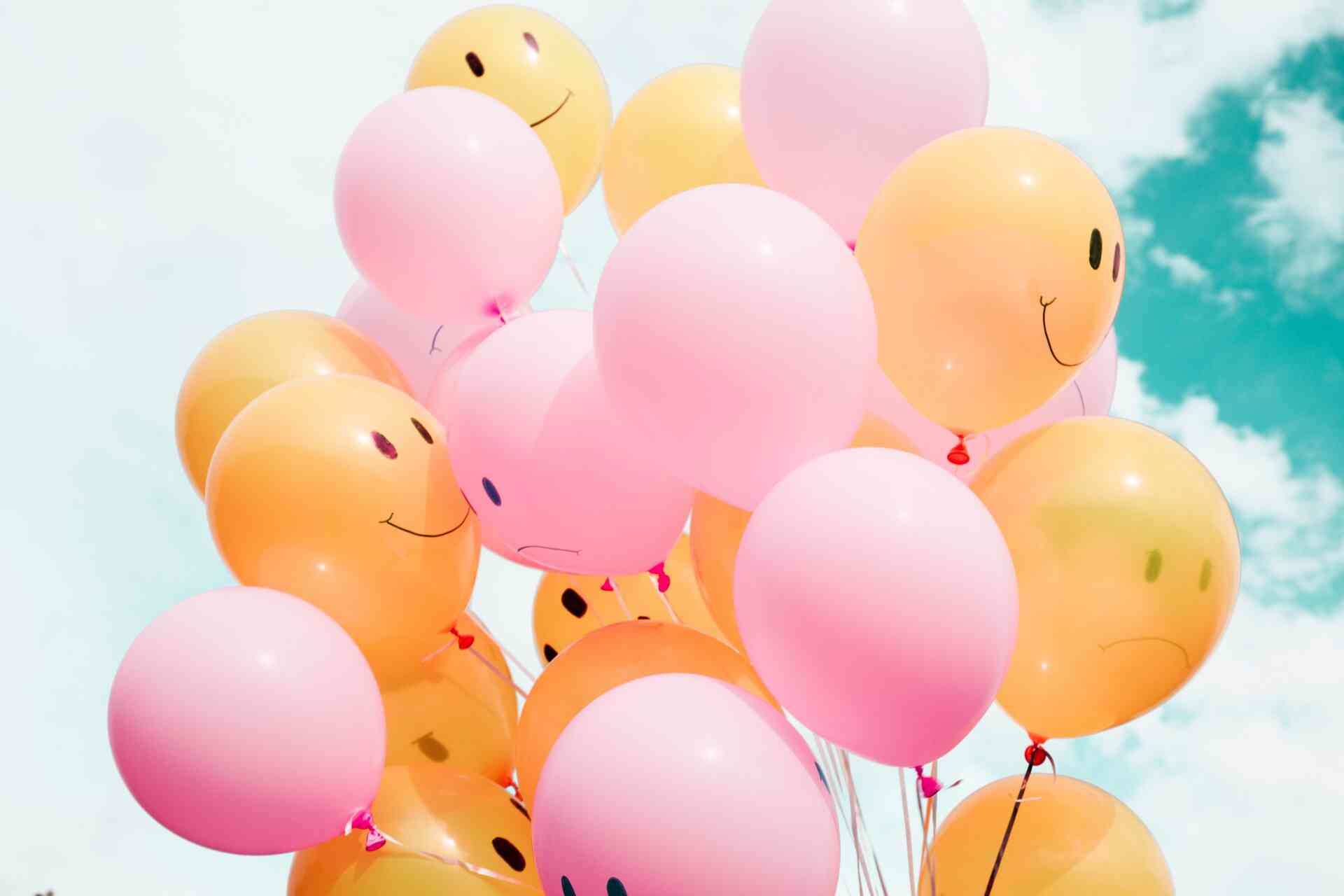 In general, the functions of smiling in Russia are seen differently than in America, Europe, or South-East Asia. У русских не принято (it is not appropriate for Russians), for example, улыбаться незнакомым людям на улице (to smile to strangers in the street). It would be considered very indecent behavior. It is believed that when engaged in serious business, one must be serious.

For Russians, there is a time to smile and laugh, and a time to work. “Делу – время, потехе – час” (it takes time to do the work, and an hour to have fun), so goes a Russian proverb. Russians must have a reason to smile. Dale Carnegie’s quote: “Улыбайтесь собеседнику!” (smile to your interlocutor) is not not always understood by Russians whose reaction is: “Чему улыбаться-то? Жизнь трудная. Нечему улыбаться!” (Why should we smile? Life is hard. There’s nothing to smile at!) We have a saying “Смех без причины – признак дурачины” (To laugh without any reason is a sign of stupidity).

It seems very artificial, and therefore, unpleasant for many Russians to smile politely, the way people do in America or Europe. We like a sincere, good-natured smile, as proof of our personal affection to other persons.

Remember, the particular position of Russia in its relation between West and East gives its specificity to our smile.