The History and Traditions of Easter in Russia

For foreigners visiting Russia (and especially Moscow), it soon becomes obvious that доминирующая религиозная конфессия (the dominant religion) of our country is православное христианство (Orthodox Christianity). Orthodoxy has a number of common characteristics prevalent in Catholicism and Protestantism in European countries and America. The basis of these currents is issued from one religion: Christianity.

But although many similarities can be encountered, differences are numerous. One doesn’t need to study religious books in search of discrepancies within the doctrines to see those differences. Just look at как православные отмечают Пасху Христову (how Orthodox celebrate Easter in Russia). This is the most significant feast for a majority of Russian Christians, whereas Christmas is more important for Catholics. 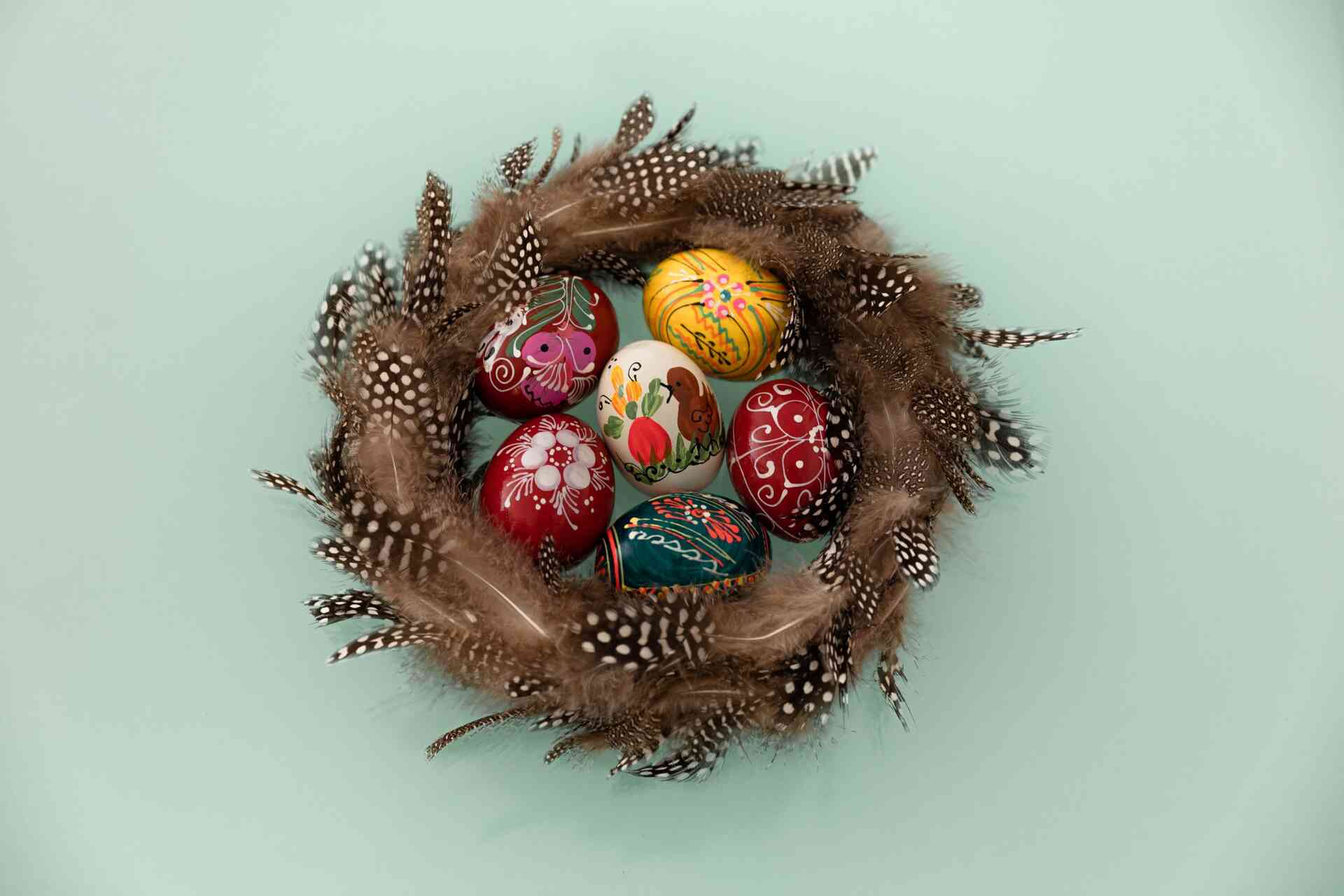 Differences between Catholic and Orthodox traditions

It is difficult to explain the reasons for these singularities. Religious and cultural traditions are based on the culture, mentality, and history of a nation. Российский философ Николай Бердяев (Russian philosopher Nikolai Berdyaev) once speculated that Westerners had more intellectual characteristics, based on legal concepts and scientific terms, whereas Easterners’ characteristics were based on meditation, poetry, and philosophy.

Why do Orthodox paint Easter eggs in that particular color?

According to the legend, this custom began when Mary Magdalene told Emperor Tiberius about the resurrection of Jesus Christ. Tiberius, suspicious about Magdalene’s words, said to her: “How can someone raise from the dead? It is hard to believe. Christ has no more risen than that egg is red!” And she made him a present of a white egg that turned red under his own eyes. It was a miracle.

Nowadays, anyone can do the same by boiling eggs in a pot fill with water and peels of onions.

Celebrations on Easter in Russia and during the following week

On Easter day believers greet each other with those words: “Христос Воскресе”(Christ arise) to which the answer is “Воистину Воскресе” (He has truly risen) and they knock each other eggs. The purpose of these humorous greetings is to break the other’s eggshell, the winner is the person whose egg remains intact.

Following Easter, comes Красная горка (The Red Hill), a week of festivities for Orthodox to enjoy the Resurrection of Christ with dances and games. This is the time for the conclusion of marriage and for wedding, as it is believed that a wedding which is celebrated during the Red Hill is a good omen. And everyone during those 7 days can climb to the belfry of the temple and ring the bell.

During the Soviet times with the persecution of the church, the tradition was forgotten, but today it regains all its popularity.