How to find your way around a Russian city

Валенки (valenki) are very warm and comfortable traditional Russian high boots made from wool felt. Those boots appeared in the early 18th and largely spread during the 19th century. Before the 1917’s Revolution, they were mainly manufactured in the western part of Russia.

Valenki are not waterproof, so they are commonly worn with galoshes to keep them dry. In the second half of the 20th century, the urban population began to lose interest in valenki, mainly due to their rustic aspect. It is more about tradition nowadays, Ded Moroz (Russian Santa Claus) usually wears valenki.

To keep alive the tradition, manufacturers are now using rubber soles to protect them from getting wet. They also make valenki available in many different colors, while they traditionally were black, brown, grey, or white. So you can find a lot of modern models in the shops, but it’s difficult to find anyone on the Moscow city streets wearing valenki 🙂 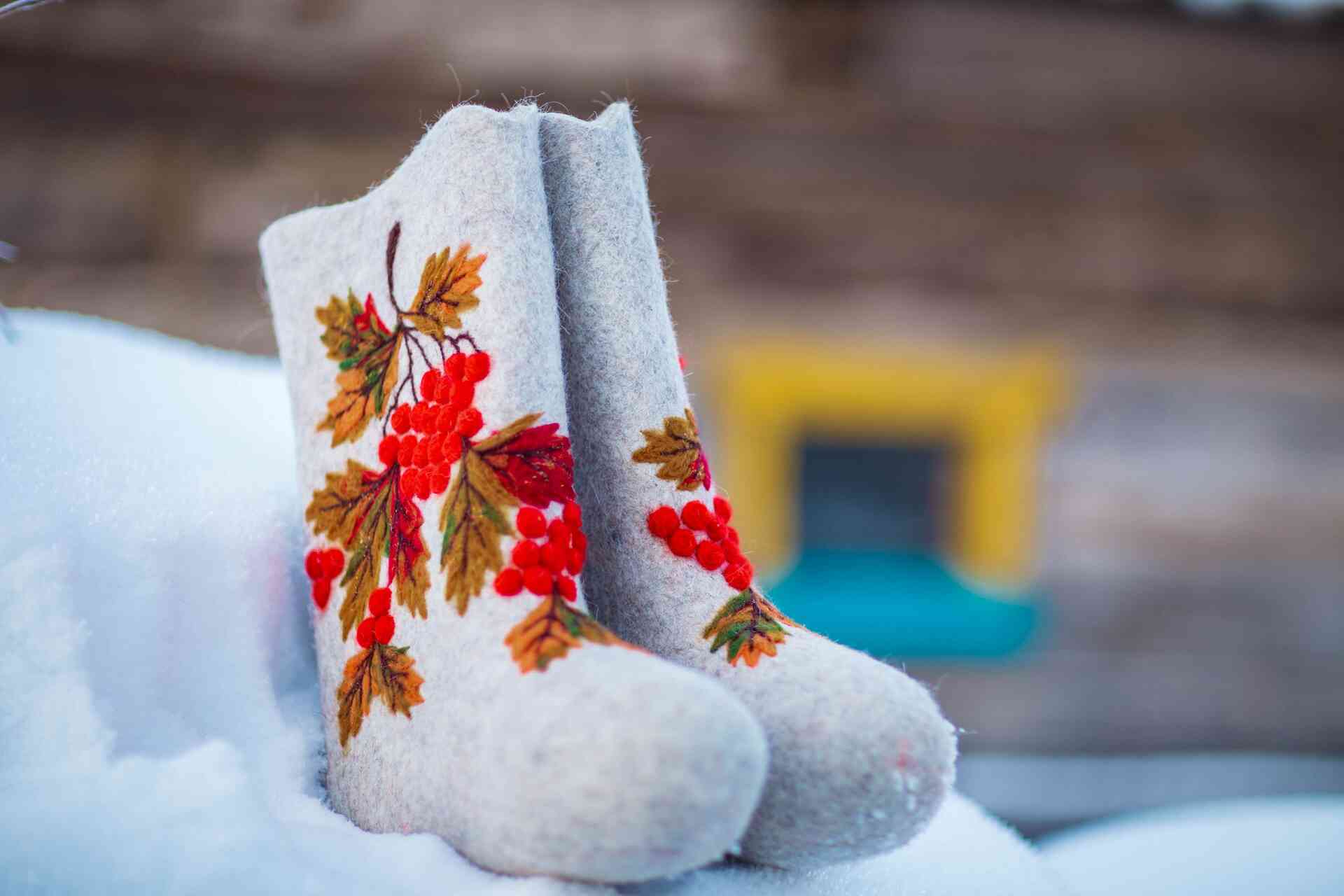 This is a tiny museum, located on a quiet lane not far from Paveletsky train station, consists of one room fill with boots, photographs, and production tools. For 150 roubles (nearly $2), you will learn the history and the process of fabrication of those unique boots, and admire some beautifully decorated ones. The museum is opened Monday-Saturday, from 11 am to 5:30 pm, by appointment only. Official website: www.museum.ru/M2097. 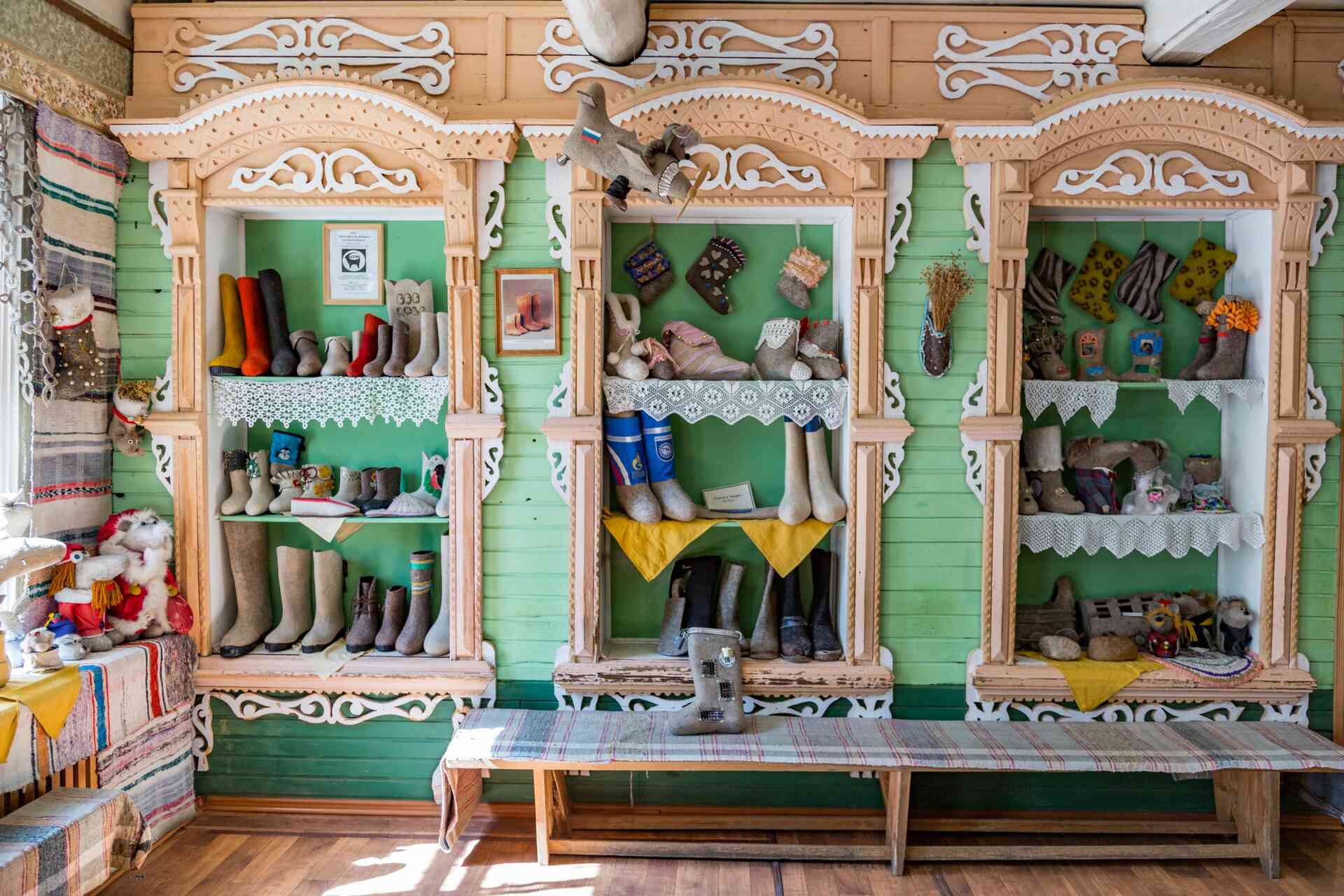