How to Tell the Time in Russian

On April 12, 1961, Yuri Gagarin became the first human being to leave the Earth atmosphere and to orbit around our planet aboard his spacecraft “Восток-1” (Vostok 1). A copy of the Vostok rocket can be found in the middle of VDNKh Park in Moscow. The 108 minutes flight made him the most famous man in the world. Fifty years later, his exploit still fascinates us. For, not only he achieved the first space travel, not only realized a complete orbit around Earth but by doing it, he opened for humans access to space. 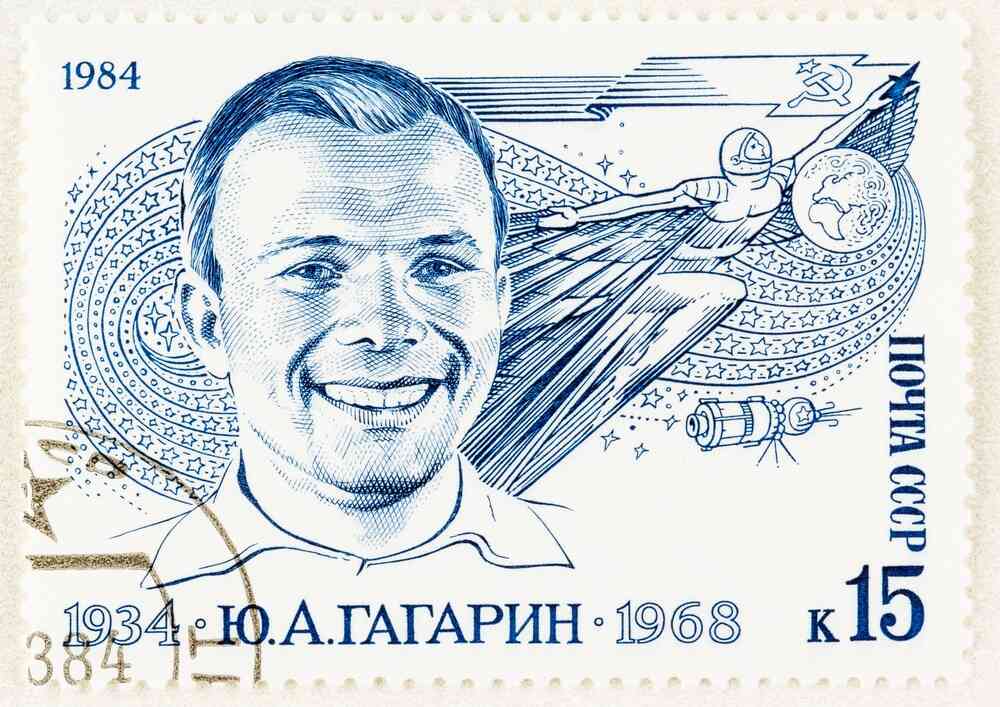 Юрий Алексеевич Гагарин (9 March 1934 – 27 March 1968) was born in a small village in the region of Smolensk, west of Moscow. In his early years, during the war, he and his family suffered from the Nazi occupation. However, it didn’t stop young Gagarin to become interested in the cosmos and dreaming about other planets. While studying in a technical high school in Saratov, he joined the “Aeroclub” and learned to fly. He graduated from the military flying academy in 1959.

In 1960, Yuri Gagarin was one of the twenty pilots recruited for the Советская космическая программа (Soviet space program). After further selections, Gagarin who was not only an accomplished sportsman but intelligent and hard-working was left along with Gherman Titov to be the eventual pilot for the first launch in the space.

On April 12, 1961, Yuri Gagarin took place aboard the rocket “Vostok 1”. The spacecraft was entirely automatic because no one knew what would happen to the pilot during the flight. As his incredible journey began, Gagarin screamed “Поехали!” (Let’s go!).

“Vostok 1” had two sections, one for the pilot and one for water and oxygen. Everything went well during the flight, but as the rocket re-entered the Earth’s atmosphere, the two parts didn’t separate normally. Because of that, the spacecraft started spinning out of control. Gagarin had to eject himself and land with a parachute.

Although the Soviet officials never allowed him to take part in another space travel for fear of losing their hero, Gagarin kept on working in Star City, the cosmonaut facility. He died at the age of 34, during a training flight on March 27th, 1968. His ashes were buried in the walls of the Kremlin on the Red Square. In honor of his contributions to space exploration, a crater on the moon was named after him.

Fifty years after this first outer space travel, Yuri Gagarin is still an inspiration for most astronauts and a hero for millions of people around the world – Russians, and foreigners. He is one of the few heroes from the Soviet time whose popularity has remained entirely after the dissolution of the Soviet Union.