Define a person with his system of language

Russians look at the world through the prism of their native language – the Russian language. A person’s speech is defined by the system of his language. German логичная структура из длинных составных слов, выражающих абстрактные понятия (has a logical structure of long compound words expressing abstract concepts). American speech – юмор и шутки, с большим количеством идиом и жаргона (is full of humour and jokes, with plenty of idioms and slang). French talk ясно и отчётливо (clearly and distinctly). Spanish речь эмоциональна и избыточна, со множеством уменьшительных форм (is an emotional and redundant language, with many diminutive forms) which are typical for the Russian language too.

As to the construction of the phrases in the Russian language, those “пустая болтовня” (idle talks) with long arguments about what could be expressed briefly and clearly, in a couple of words are particularly irritating. For the European mentality (Roman), what is extensively and elegantly expressed is perceived as a sign of intelligence. Russian people think of it as very sociable, they like to talk “among themselves”, but will badly receive a direct, pretentious (meaning that it doesn’t come from the heart) and complicated speech as it will repel them.

Speaking rules are made to be a break

Pushkin wrote: “Как уст румяных без улыбки, без грамматической ошибки я речи русской не люблю” (To me, unsmiling lips bring terror, however scarlet; free from error of grammar, Russian language too). In a Russian discussion, a laconic and expressive presentation, even in a rough form is more understandable than a literate locution. Thus, the characteristic feature of the Russian language consists in the tendency to constantly move away from the rigid rules of the language, without reaching, however, the point of incorrectness in a speech. “Не быть очень нормативным и не быть неправильным” (Be not too normative, but be not too wrong) such is the wide range of norms of Russian language. About the Great Russian Language Dictionary.

In Russian, there is no such regulation, as in French or German, no such fragmentation of the language as in Italian or Spanish. A good Russian language is a language used freely, a literary speech with a digression on the bookish literary speech indeed. And here Russians are at home, where they speak as they are spoken to, as they are shown, at random, as they heard from their mums and dads, from their grandfathers and grandmothers, where they don’t need to be afraid not to be understood or not to understand. Therefore Russians are considered too straight. About changes in the Russian language, you can read here.

The power of words

In situations of misunderstanding or disagreement, Europeans in most cases will долго спорить, даже, получая от крика удовлетворение (argue for a long time, even getting satisfaction from screaming). Russians, due to the spontaneity of their language and the impulsiveness of their character will intuitively comprehend a situation and prefer to act, sometimes reaching the point of fighting: русские воспринимают слова слишком серьёзно и буквально (Russians perceive the words too seriously and literally).

The language is not simply the feeling for comments or expressions, but prompting to concrete action. Слово – материально, может ударить, а то и убить (A word is a support, that can hurt, and even kill). 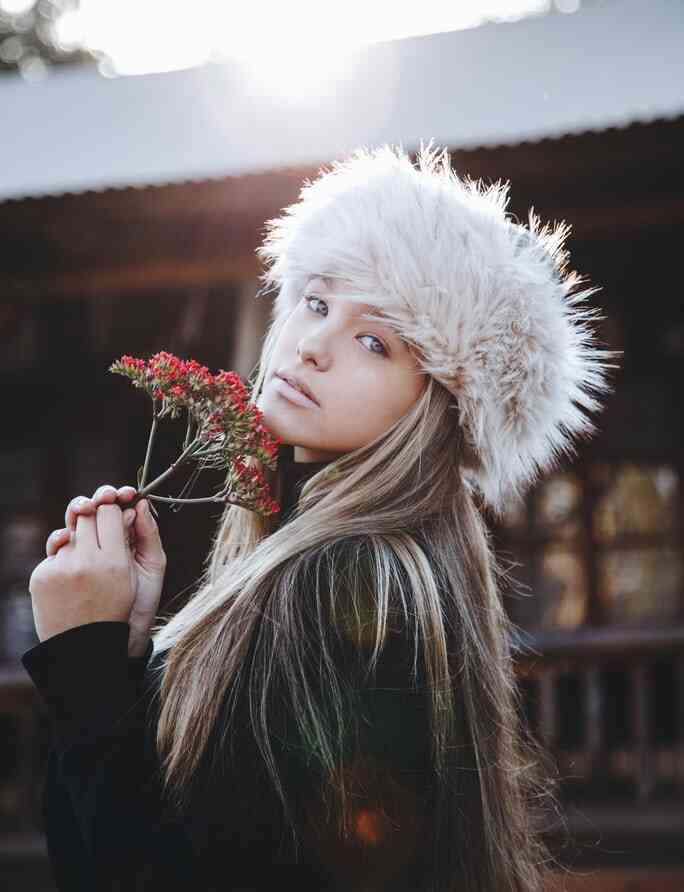 Read now the next part of our article Russian language and mentality.