Porridge from an axe and Russian Mentality

The First Building of the Moscow State Lomonosov University

Это здание – символ эпохи Просвещения в самом центре Москвы (this building is the symbol of the Age of the Enlightenment in the heart of Moscow). The first occupation of the university at the corner of Mokhovaya and Nikiskaya street appeared immediately after its foundation, and in 1785 the plot of land on Mokhovaya street (directly opposite the Kremlin) was bought by the Empress Catherine the Great, with her own money, for the construction of the University. She gave 125 000 roubles and appointed her favourite architect, Mikhail Kazanov. He was free to build anything according to his own ideas, as long as it fills the empty plot of land. 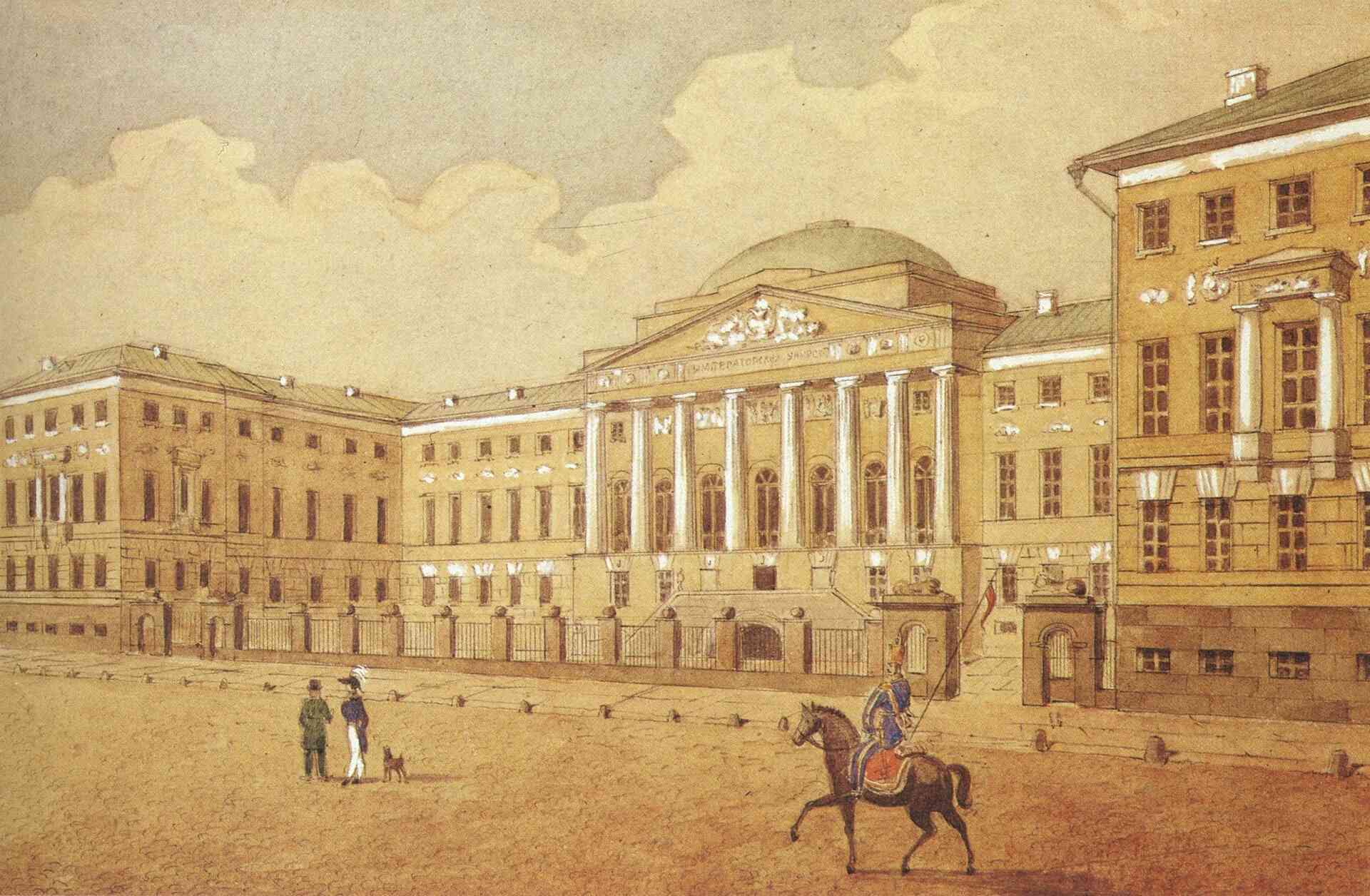 The image of the building as a whole defines the idea of the “Храма Науки” (Temple of Science), a Temple to Minerva, the goddess of wisdom. This is evident in the central part of the cupola, a rotunda which dates back to the architecture style of the Roman Pantheon. Another interesting idea of Kazanov is the creation of the university ensemble looking at the Kremlin walls, the Arsenal and Manezhnaya.

The laying of the foundation stone was held August 23, 1786, and its grand opening took place exactly seven years later. Personalities of the Russian Age of Enlightenment called the university “украшением государства и общественным сокровищем, которым пользоваться надлежало всем гражданам” (ornamentation of the state and a public treasure, which ought to be used by all citizens). 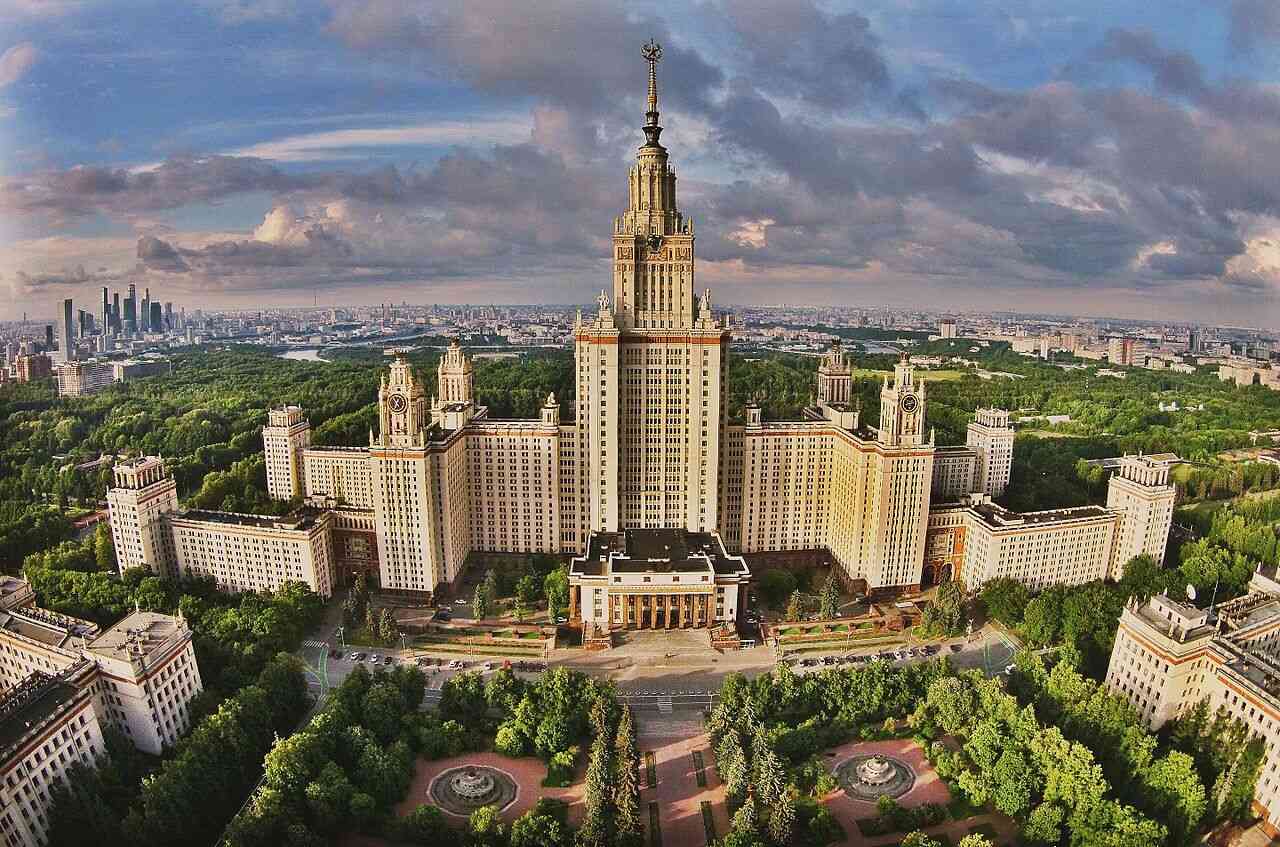 Nowadays, the building house the historical museum of the Moscow State Lomonosov University, a unique collection of books of the University Library, the Museum of Anthropology. The classrooms of the old building are now occupied by the Institute of Asian and African Studies of MSU, and the Department of Journalism.